雪と桜のあいだ ”Between Snow and Cherry Blossoms” 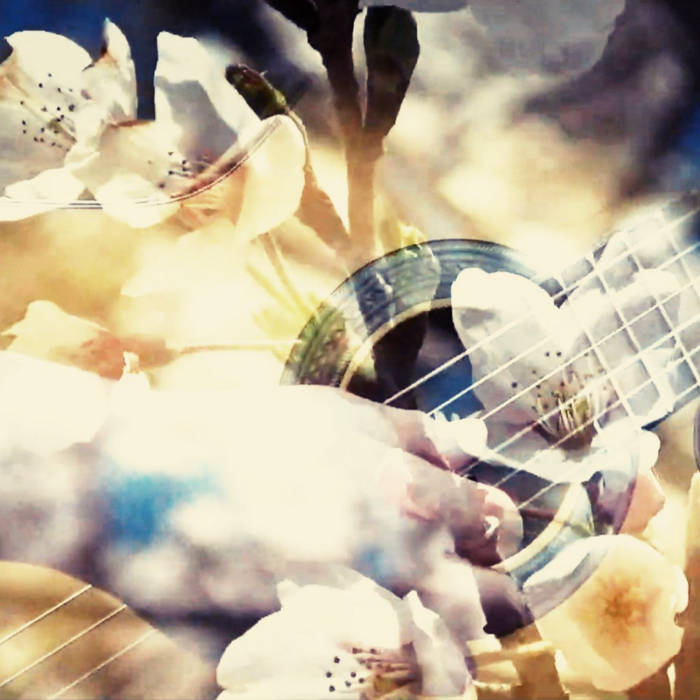 「雪と桜のあいだ 」”Between Snow and Cherry Blossoms”

”Between Snow and Cherry Blossoms”

There was light in the darkness.
Zero gave birth to one.
A lot of fragments collided,
and a lot of tears were shed.

The brothers were separated and met again.
That parting and meeting was repeated many times over.
And a pillar was made.

Children, it’s the time to go to the planet to learn.
Even though you are far from homeland, I will always look at you.

There are things that change and that don't,
things that is sufficient and only one,
everything is unforgettable.

Everyone struggles, stands still and hurts someone,
but still loves, lives with
and closes the eyes.

Dearest of all, weep for me.
There is nothing to say in front of my grave.
I got a call from my homeland.
I have to say goodbye.

The snow falls, piles up, and eventually melts away.
The cherry blossoms bloom, fall, and the seeds spill.

Children, keep learning until the time comes
to leave the planet and return to your homeland.

Oh children, lost in the star,
at the end of your long journey,
continue your journey until you return to your homeland.

started playing the jazz double-bass when in the college.
since 2001 collaborating with Anthony K., poet and producer, makes many original songs.
In 2004, won the music contest "Music for lohas" and released the first album titled "The lullabies for adults" from one of the japanese major label "Victor".
tries to make a new standard putting a prayer into the voice.
助川久美子 ウッドベース・ギター・トンコリ等 ... more

Bandcamp Daily  your guide to the world of Bandcamp

Cannibal Corpse's George "Corpsegrinder" Fisher stops by for an interview